Chernobyl VR Project is out now on PlayStation VR, Oculus and Steam

Chernobyl VR Project is available on PlayStation Store, Oculus Store, and Steam. On Oculus and Steam the application receives a significant update and this way ends the early access stage. Let’s begin our interactive journey to the abandoned city of Pripyat and Chernobyl nuclear power plant today to learn about the future that was lost.

At The Farm 51, we believe that Virtual Reality (VR) is not only about entertainment.We wanted to leverage computer game mechanics to create an interactive account of the tragic fate of the people and places affected by the Catastrophe of Time.

Chernobyl VR Project is a virtual experience which allows you to visit the ghost town of Pripyat and the Chernobyl Power Plant and learn about their history. Together, let’s find out the future that was lost. It is the very first virtual tour around the Chernobyl and Pripyat area, compatible with multiple VR headsets, such as Oculus and PlayStation VR, HTC Vive, or the mobile Samsung Gear VR solution, all in beautifully rendered 3D photogrammetrical scans of the locations and buildings, that are basically a digital copies of these places, combined with spherical photography and stereoscopic videos. 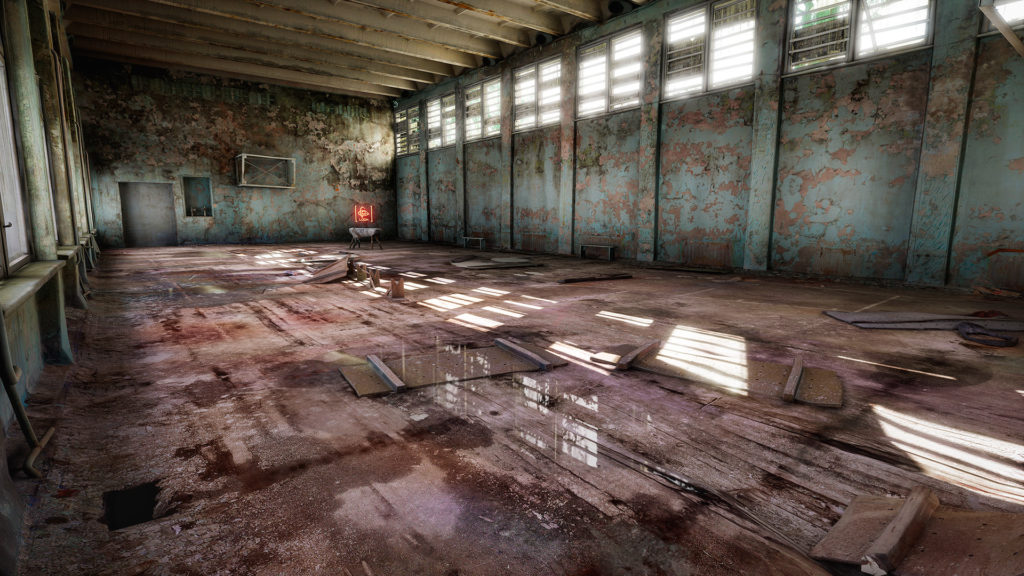 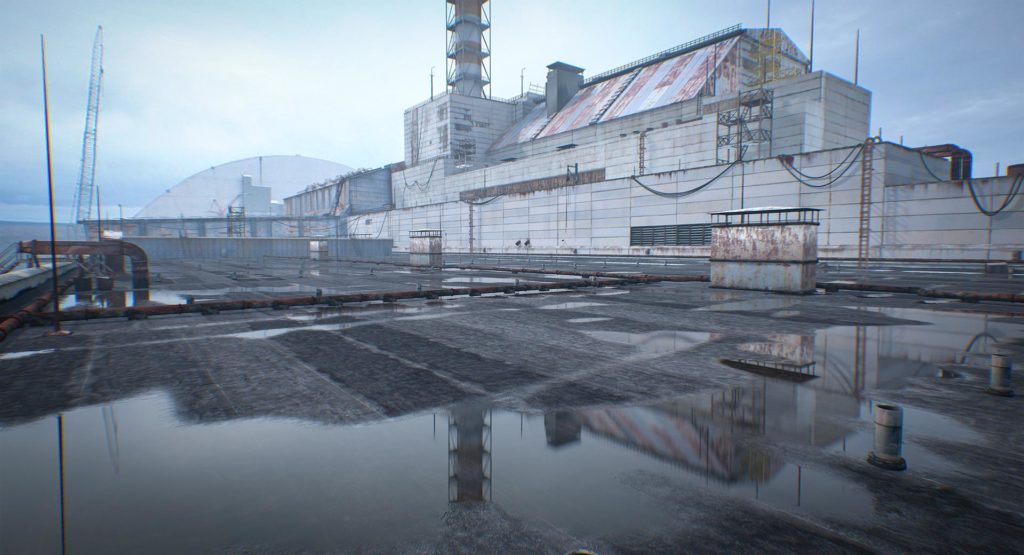 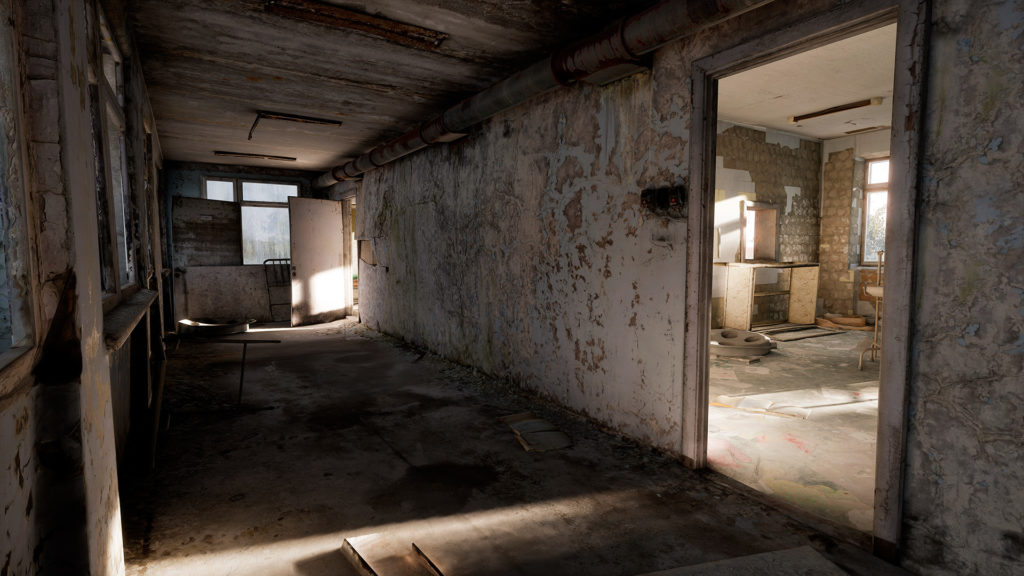 We use cookies. If you continue our services, we will assume that you agree to the use of such cookies.